IGE was founded on June 14, 2011, with the aim of autonomous distribution of consumer products. Its establishment was a strategic decision of its parent company, Dionic SA, which had been active in the particular market since 1986 and was listed on the ATHEX in 1999, having in its assets a wide portfolio of business activities such as the distribution of consumer products (toys, gadgets, mobile phones, entertainment products), renewable energy solutions, Internet solutions, etc. Until its inception, IGE SA had already entered into significant title distribution agreements with Sony, Microsoft, Activision, 505 Games and SteelSeries.

IGE’s philosophy focuses on the introduction of innovative products into the Greek market through reliable partners. We are constantly observing trends in the international market and ensure the immediate introduction of new products to the Greek market always with an emphasis on the element of innovation. Through years of experience, we respond to the needs of consumers and we gratify their need for remarkable products of high quality.

As IGE we aim at the satisfaction of our customers, reliably and flexibly covering the needs of the market in which we operate. We respect the competition but remain committed to our goals by rewarding success and consistency. We operate through teamwork and develop synergies and collaborations through the activities of our group and its shareholders. We encourage initiatives that bear fruit and contribute to the further development of our company.

This is the main reason why IGE is now synonymous with reliability, trustworthiness and is highly respected both by our partners and by the end consumers.

At IGE we move forward while preserving our values in a stable manner. We strive to continuously improve our services and performance, in order to achieve an excellent business result.

Our company invests in human capital, as it recognizes that success is based on its human resources and the skills of its executives. We always work with a team spirit, with professionalism and integrity, giving priority to workplace safety, transparency and excellent communication, both within the company and with our external partners. 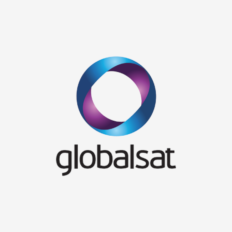 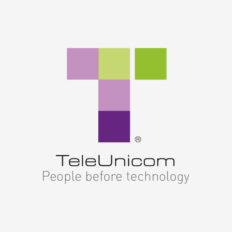 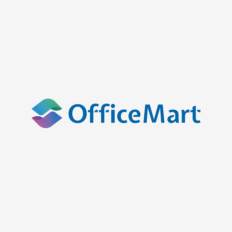 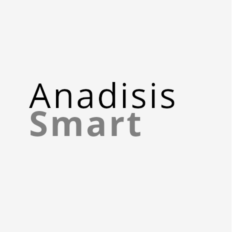 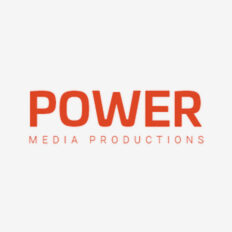 GLOBALSAT A.E. is active in the distribution of mobile telephony products and technology

It is active in the distribution of mobile phone products.

The newly established subsidiary will be active in the field of services.

For the purpose of sending promotional material for its products and services, our company collects, if you indicate your consent, your e-mail address. Your information is not passed on to third parties

Stay tunned for news, career opportunities and more for the AVE Group.